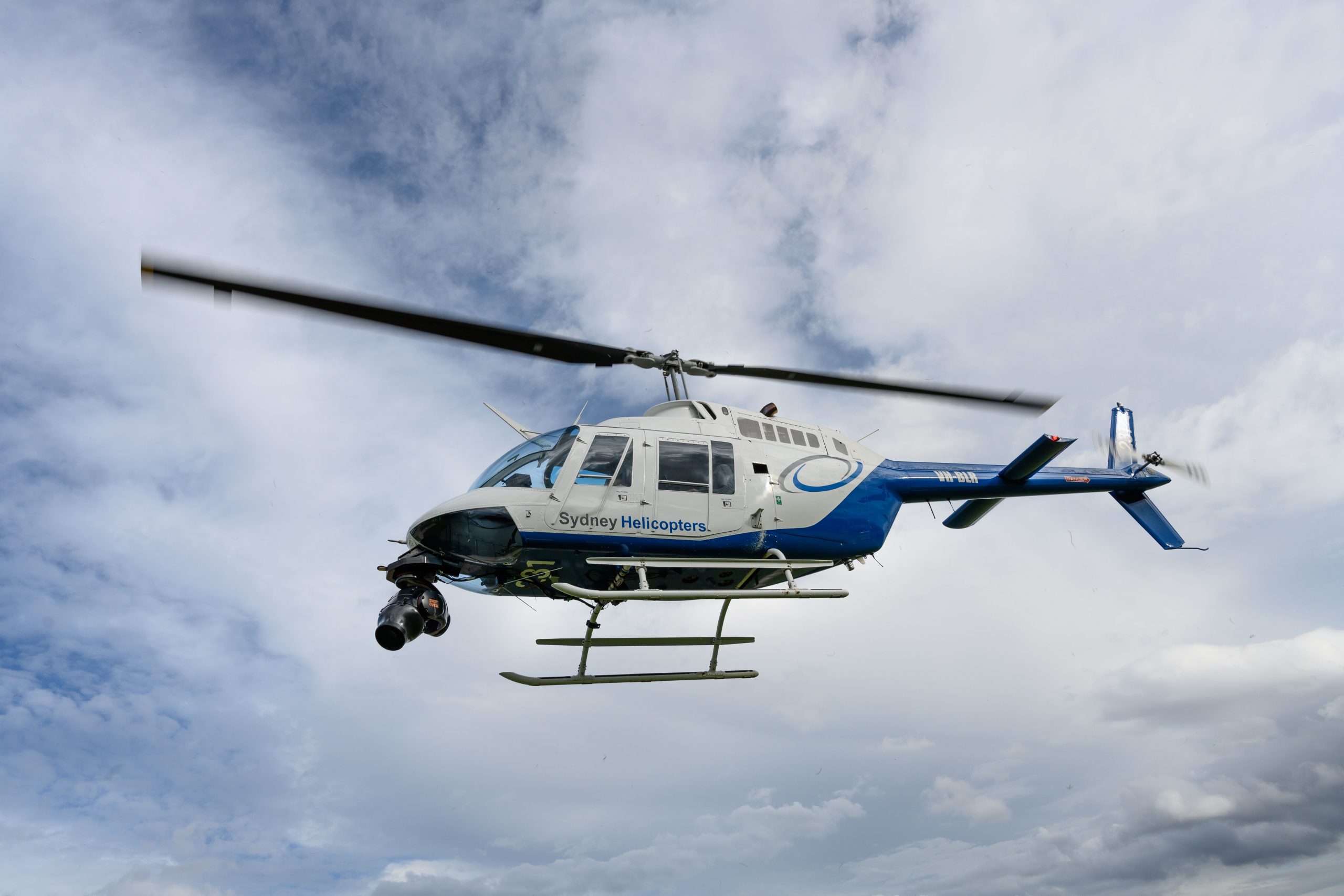 EXPERIENCE COUNTS FOR EVERYTHING

Whether it be feature Film, TVC, TV Production or for your own use we can provide experienced crew and the right platform and camera system to undertake your project. Our Pilots are all experienced in aerial filming from Landscape/sceney, action, air to air and production shots. Including our Chief Pilot who is one of the most experienced night VFR film pilots available in Sydney.

Our entire fleet of helicopters are night VFR equipped also allowing us to undertake aerial film work during night time hours.  Some high profile exhibits we have covered at night in recent times include the Sydney Vivid Light Festival (past 4 years) the City of Sydney New Years Eve fireworks display that is broadcast around the entire globe live (past 6 years) and the Royal Australian Navy 75th Anniversary Fleet Review.

Please see below a list of some recent productions we have been involved with. Please do not hesitate to call to review our experience:

We can assist you with all your camera and equipment needs due to our very close working relationship with Australia’s leading camera equipment houses and award winning cinematographers.

All our aircraft are equipped to carry the latest gyro stabilised camera gimbals which include: 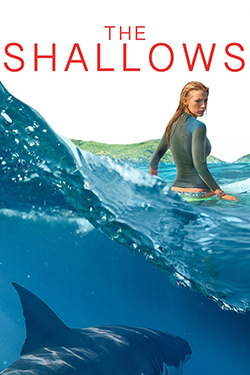 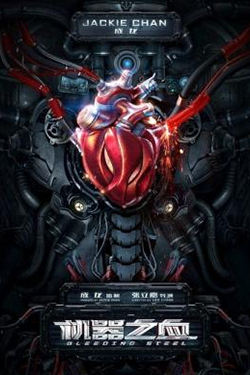 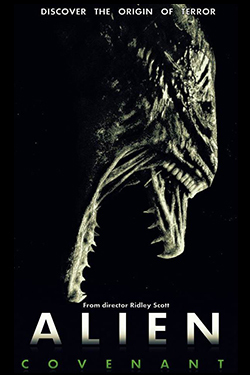 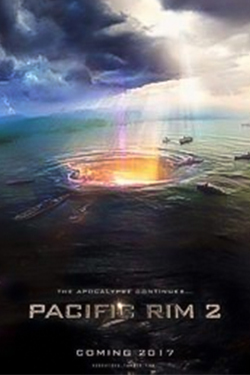 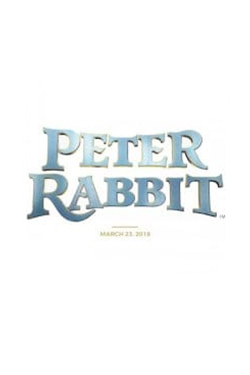 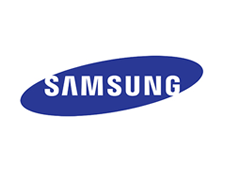 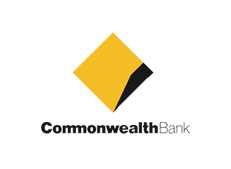 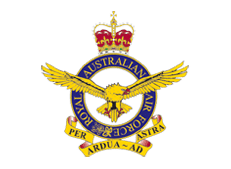 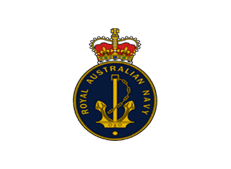 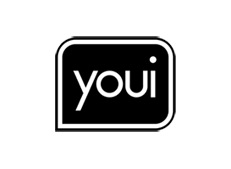 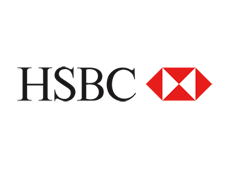 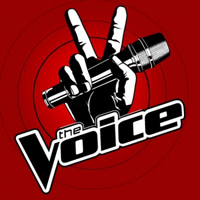 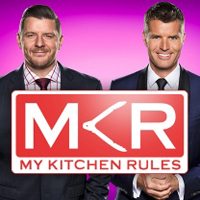 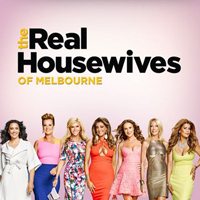 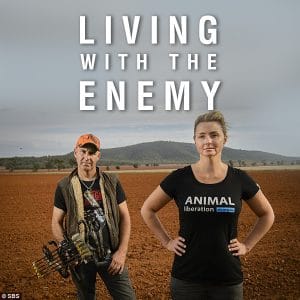 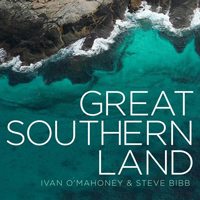